“Here’s to the crazy ones. The misfits. The rebels. The troublemakers. The round pegs in the square holes. The ones who see things differently. They’re not fond of rules. And they have no respect for the status quo. You can quote them, disagree with them, glorify or vilify them. About the only thing you can’t do is ignore them. Because they change things. They push the human race forward. And while some may see them as the crazy ones, we see genius. Because the people who are crazy enough to think they can change the world, are the ones who do.” – Steve Jobs 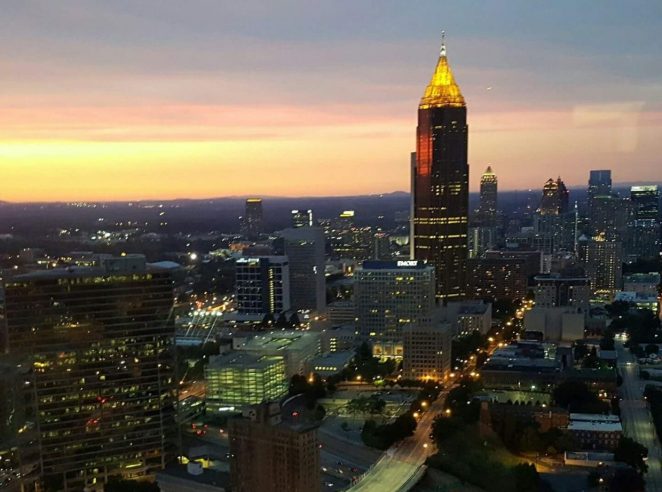 A 3amcreative is a restless soul full of ideas, energy, and an unyielding urge to change the world.  We ARE the Crazy Ones as described in the above quote, because we believe, we can change the world through the power of our creative voice and sheer determination to succeed!  We believe in the power of creativity and free thinking as expressed through entrepreneurship, writing, music, art, poetry, politics, or any other form of expression.

I used to wake every morning at 3am and never understood the reason.   Once I was up I would mindlessly surf the TV or internet until I fell asleep hour later.  I thought my insomnia was work related stress or indigestion lol.  Then I had my “ah ha” moment (see last week’s post) and I understood immediately why I was awake at 3am every morning.  It was as if a spark went off in my mind.

I was up at 3am because my soul was trying to talk to me and shake me from my complacency.  It was telling me I was not doing my life’s purpose nor in alignment with my destiny.  It was telling me that I was existing not living.  My soul was telling me stress was not the reason I awoke at 3am, but it was my soul longing for me to live my own authentic truth as the reason for my restfulness.  It was the supreme power of my personal legend (read “The Alchemist” for this reference) urging me to action every night.  Now 3am is the time I’m most creative and feel the most alive.  I’m slowly coming into my “personal legend”.

3am is the hour of reflection and insight.  It is the hour of supreme realization of one’s destiny and purpose.  That is why we say creativity sparks at 3am!

This site uses Akismet to reduce spam. Learn how your comment data is processed.